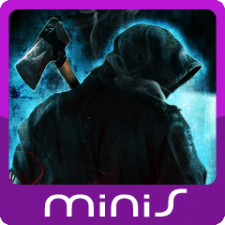 You thought you had survived the nightmare... but you were wrong.

In the wake of Hysteria Project, which received the Milthon Award in 2009 for its originality, Hysteria Project 2 sticks with the same elements that made its predecessor a success, but pushes the experience even further. 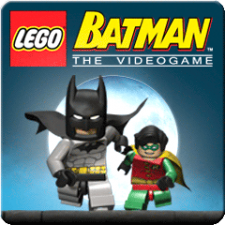 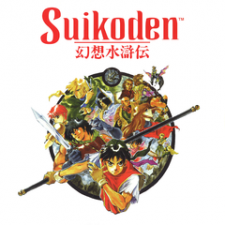