Killer Instinct for XBox One 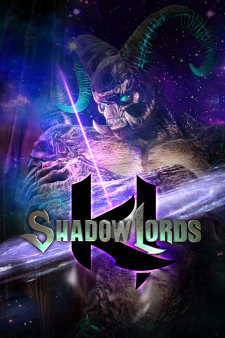 ALL NEW FOR 2016! The legendary fighting franchise is back with all new visuals, over-the-top action, a wild cast of combatants, rocking reactive music, and C-C-C-COMBO BREAKERS!!! Choose your ultimate combatants each with fluid animations, unique combat tactics, and enthralling special attacks. Use the open-ended combo system to rack up huge combos as your opponent looks for openings to break you and turn the tides of battle. Go online and compete against players from all over the world, or master your combat skills with in-depth tutorials and intelligent AI combatants. FEATURES: • Online multiplayer Cross Play between Xbox One and Windows 10. • Fight for Free! Play all game modes with a free fighter, including online multiplayer! Fighters are available for individual purchase or get the whole cast in a bundle. • Extensive cast of powerful combatants with tons of customization options including Retro Costumes and Accessories. • Play anywhere with Cloud Save between Xbox One and Windows 10. • 20 Stages with intense stage destruction. • Competitive online matches with state-of-the-art fighting game netcode. • Test your skill online in Monthly Ranked Leagues. • Cinematic Story Mode. • Extensive Dojo tutorial teaches all the core mechanics for Killer Instinct. • Train an AI combatant and challenge your friends to asynchronous matches in Shadow Lab. • Free Updates to the base game - all Fighter balance patches are included for free. 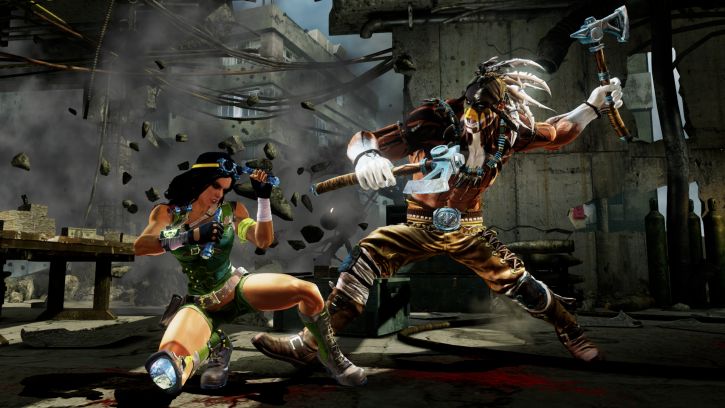 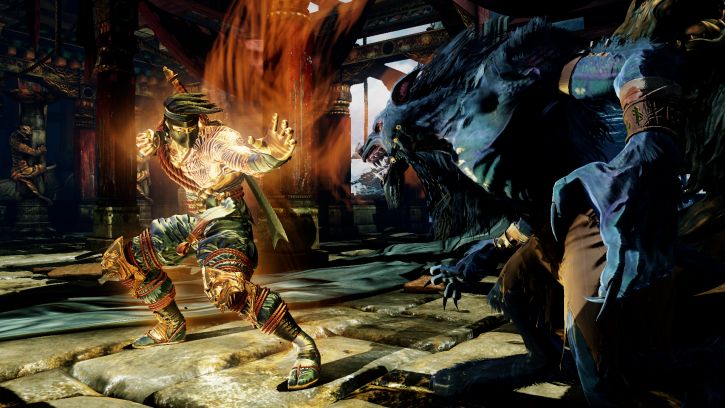 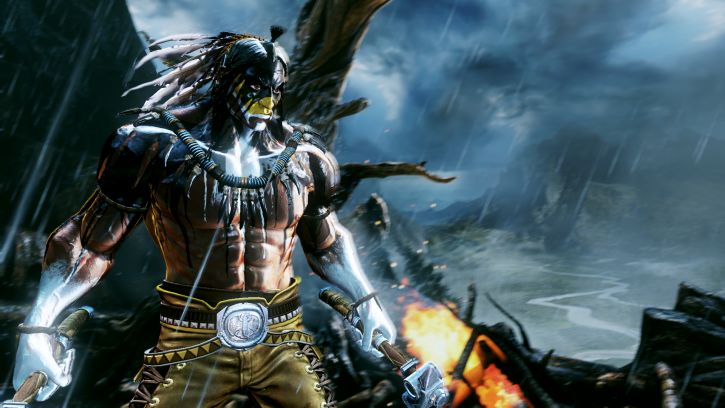 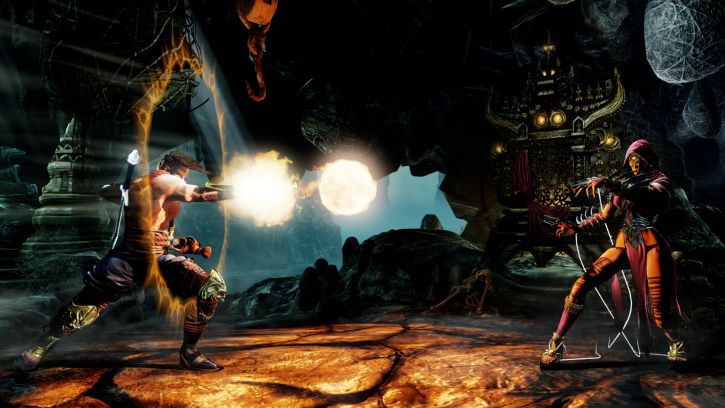 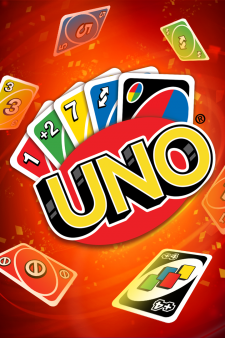 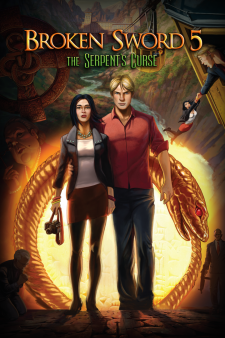 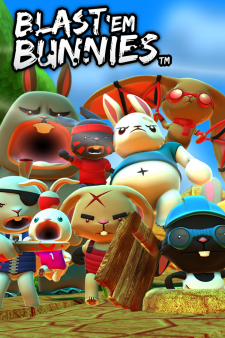 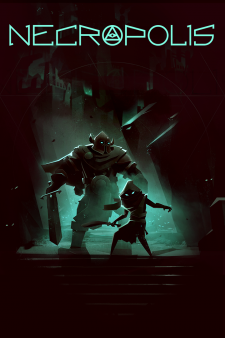 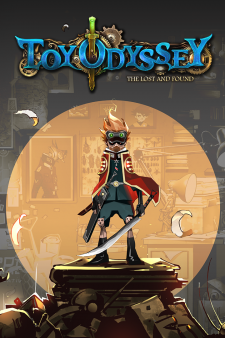 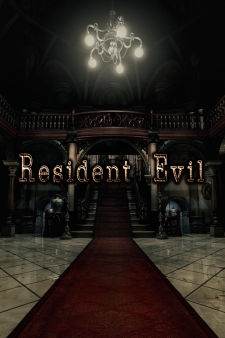