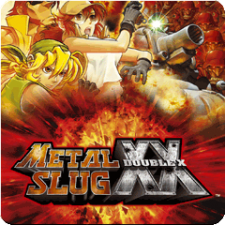 The excitement of the arcade comes to your PSP® (PlayStation®Portable) system with the series' uncompromisingly crazy "run-and-gun" gameplay and a 2-player ad hoc mode that lets you and a friend take on the challenge together! After General Morden is defeated and captured, a mysterious army arrives from the future to save him. They reveal themselves to be Morden’s Army from the future, and their goal is to provide their future leader with special advanced weaponry to take on his enemies in the present. Classic characters Marco, Tarma, Fio, Eri, Ralf, and Clark return once again to take on General Morden and his new and improved Rebel Army.

© SNK PLAYMORE "METAL SLUG" is a registered trademark of SNK PLAYMORE CORPORATION. Licensed to and published by Atlus U.S.A., Inc. 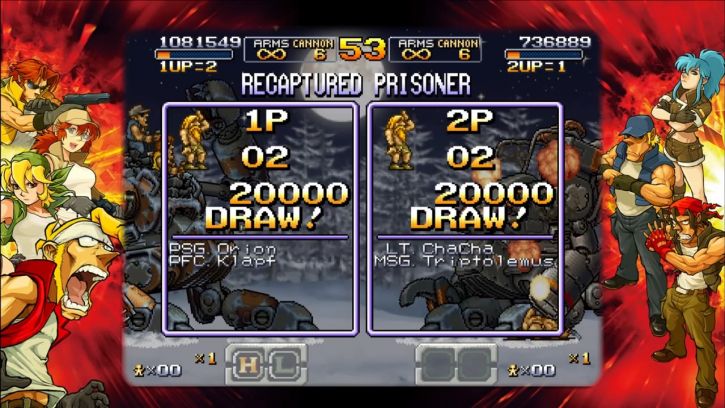 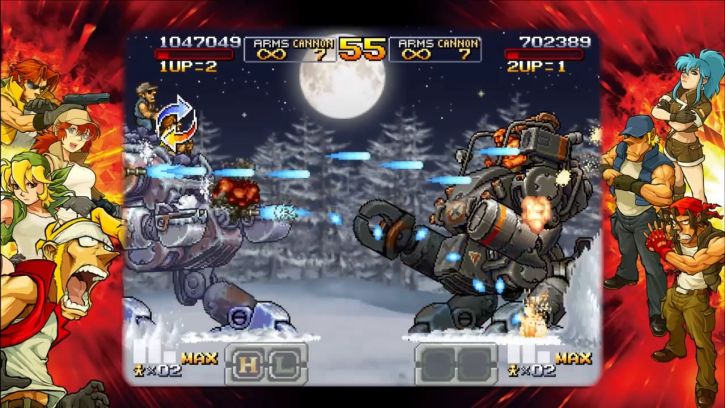 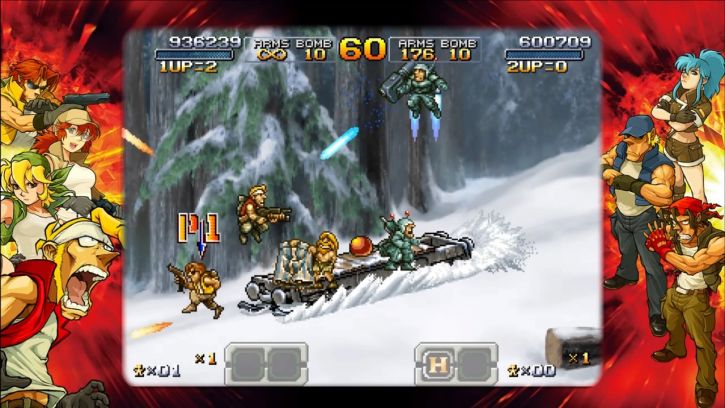 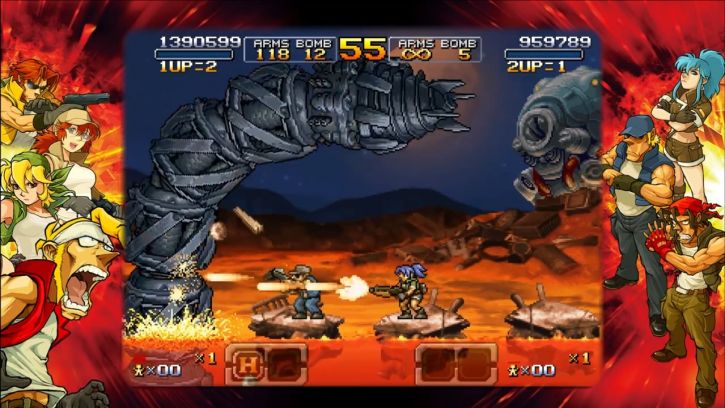 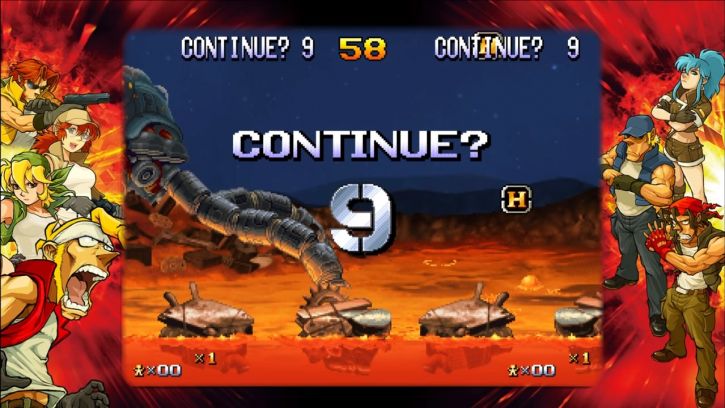 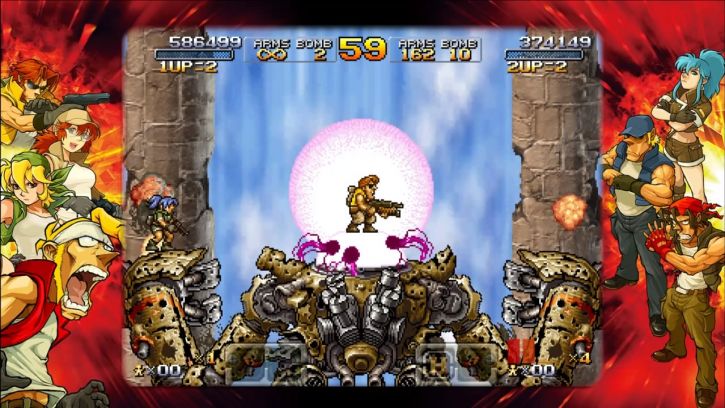 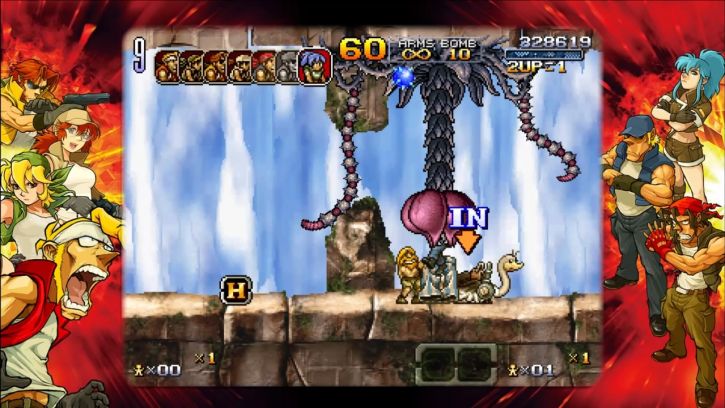 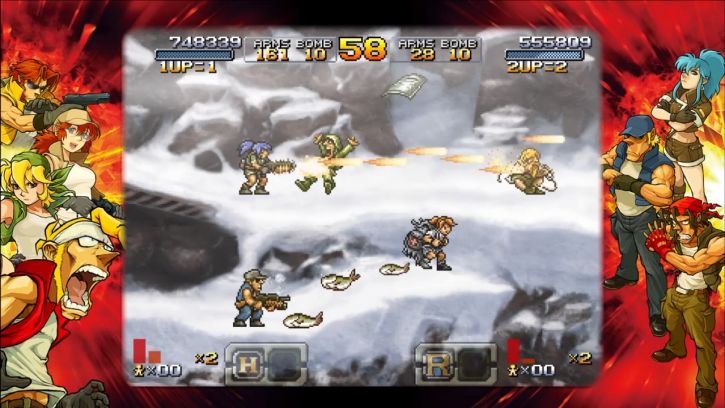 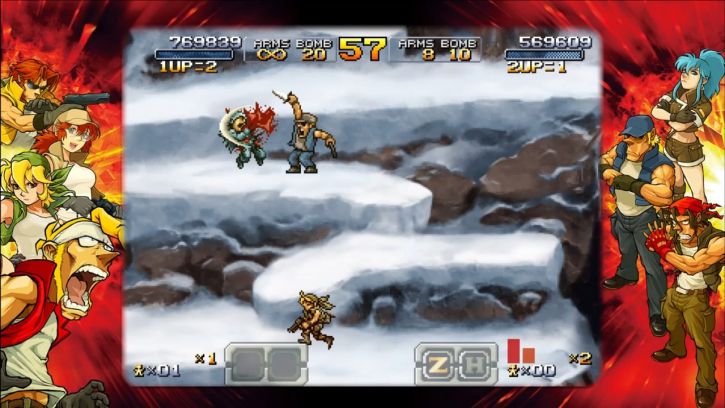