Ninja Senki DX is a fast-paced platformer featuring the blue ninja Hayate, lots of shurikens and revenge! Hayate faces a band of evil ninjas and several mythological Japanese creatures in his quest to avenge the death of his beloved. This game is made for players who enjoy challenging 8-bit action. Ninja skills are required.

For its 5th anniversary, Ninja Senki is being brought to PlayStation®Vita and Playstation®4, wrapped in a special deluxe package! The new DX version includes all the fun and action of the original PC version, while adding an extra coat of polish and all-new features! 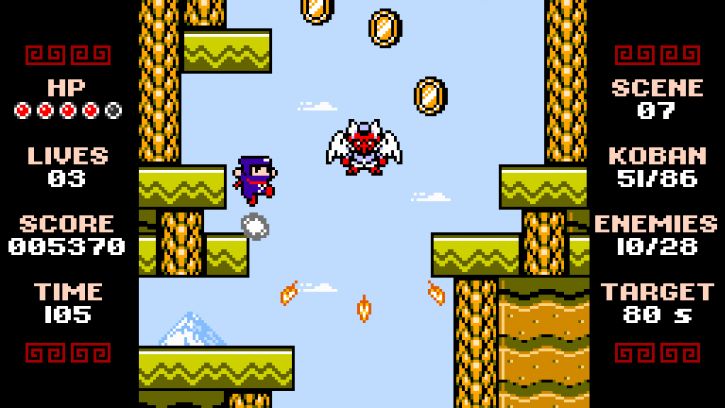 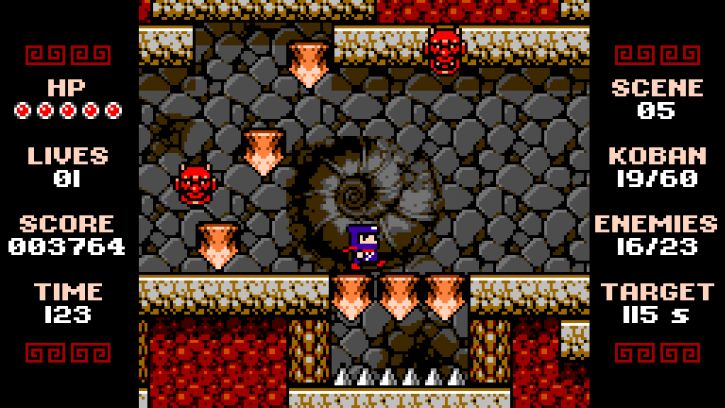 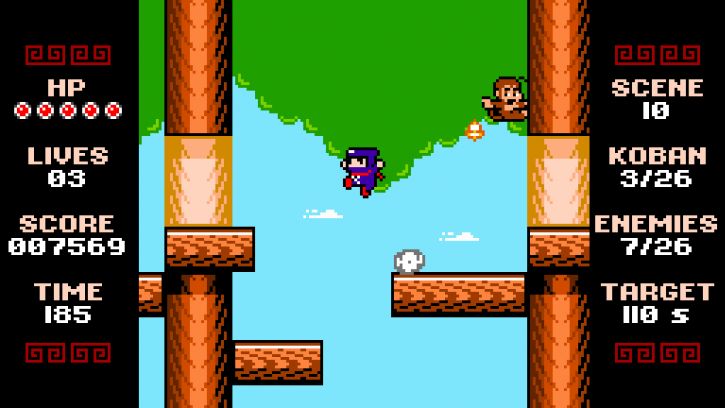 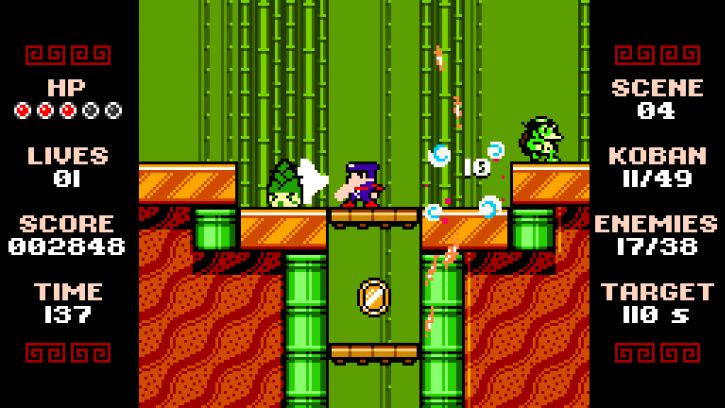 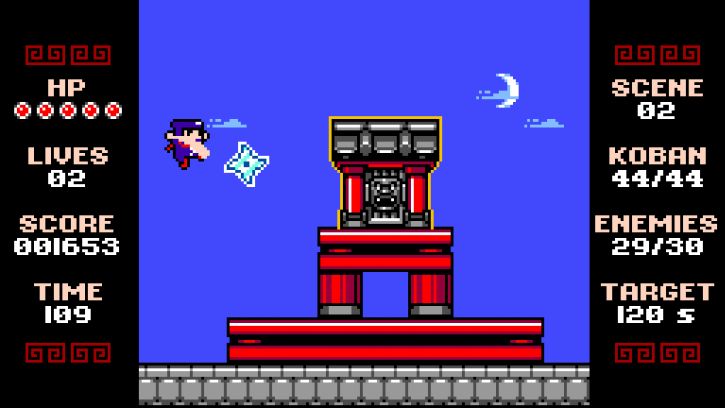 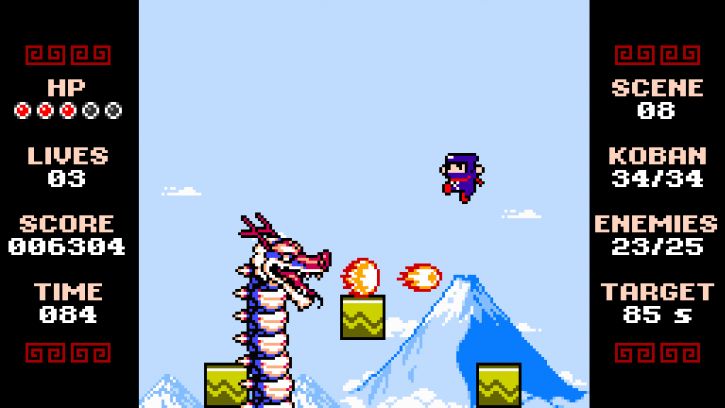 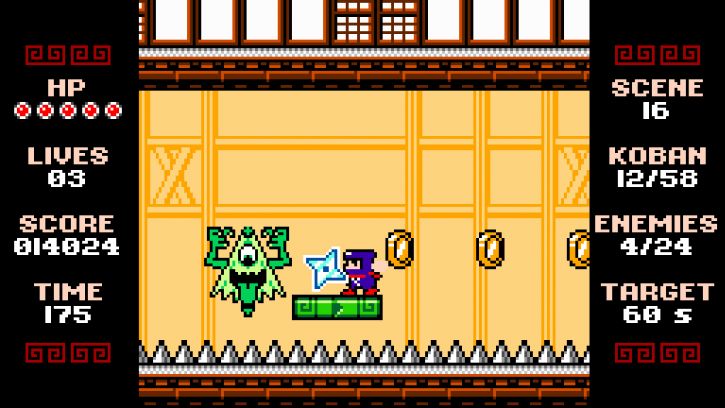 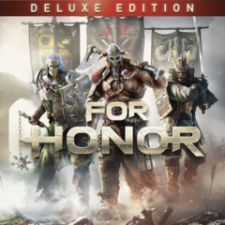