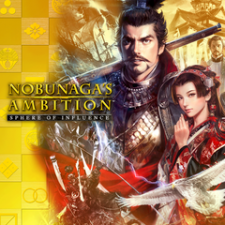 Become a Daimyo of the Warring States period of Japanese history in NOBUNAGA'S AMBITION, a historical simulation game of conquest and domination. It is the 30th anniversary of this series and this current release, NOBUNAGA'S AMBITION: Sphere of Influence, is the crown of the series.
Many new elements have been added: the New Clan System, where you show your skill as a leader, the New Battle System, where you take charge as a commander, and the Historical Episode, where you struggle to survive the chaos of the times, and much more. From the opening act of this chaotic period to its dramatic climax, you choose how and where to spread your Sphere of Influence. 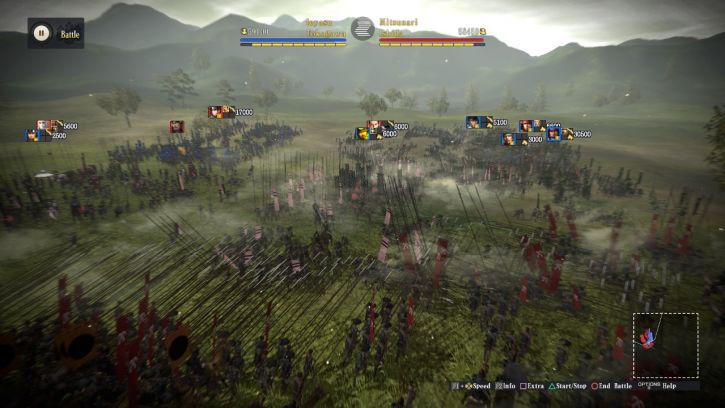 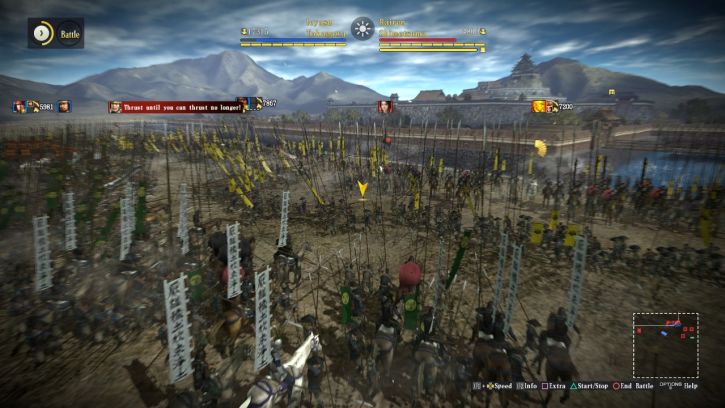 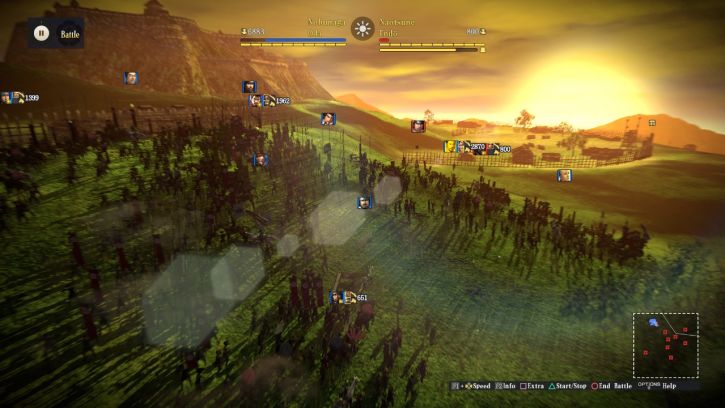 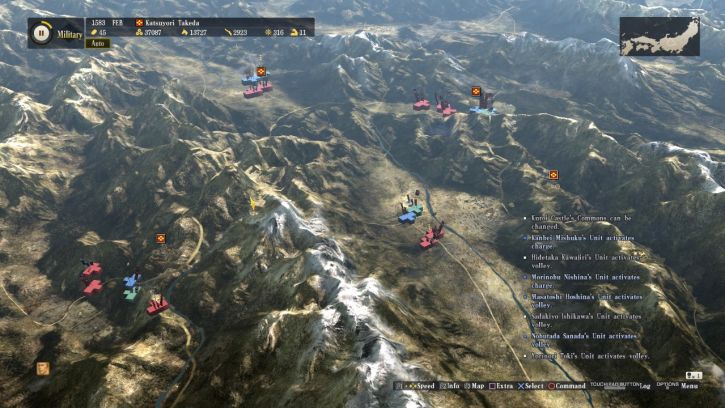 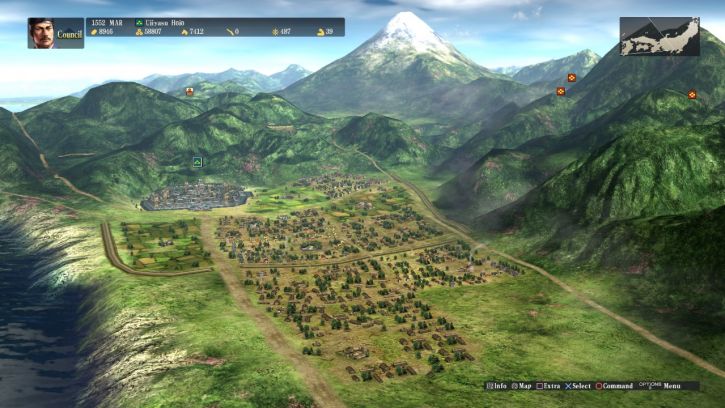 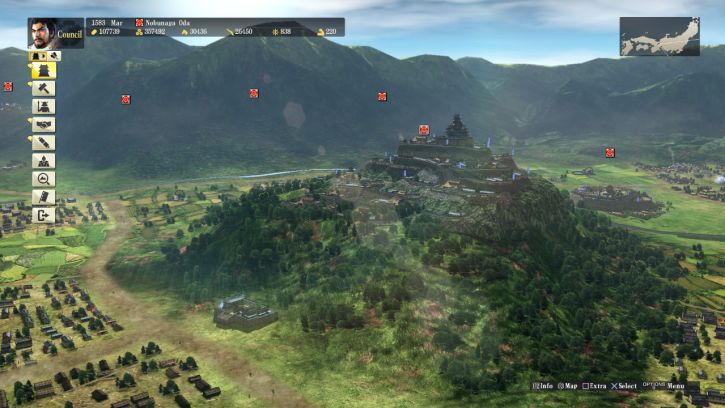 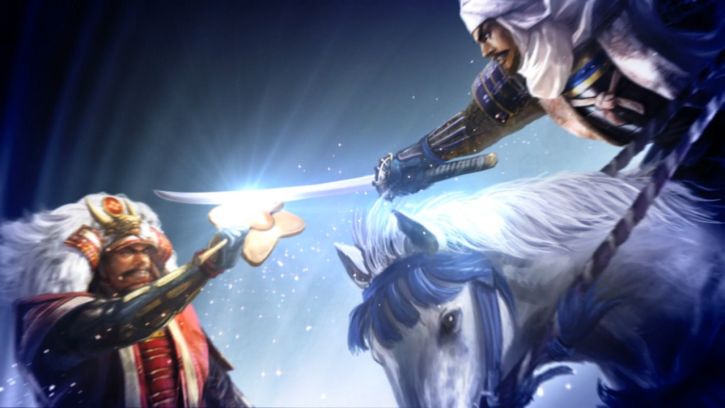 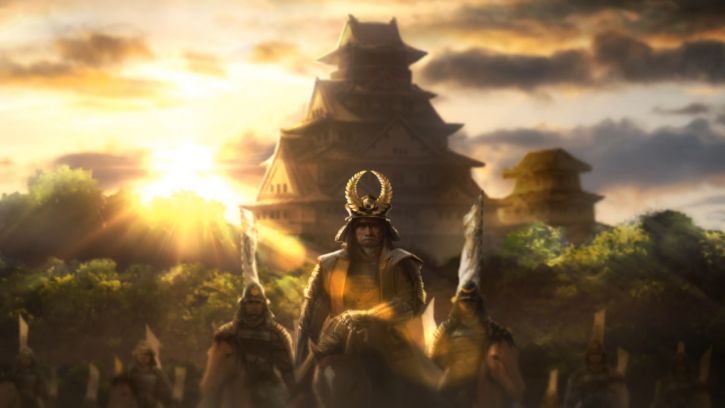 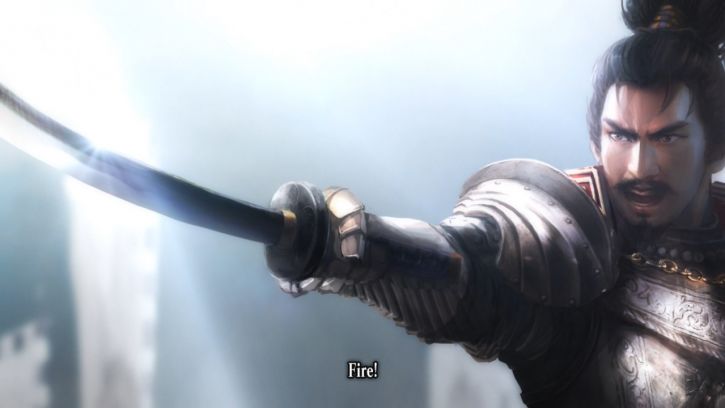 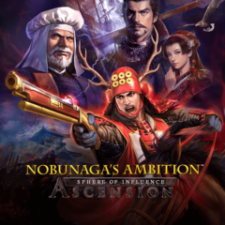 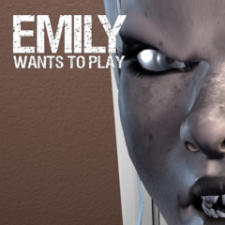 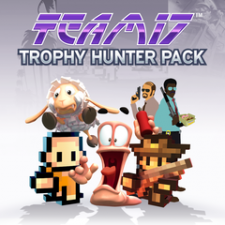 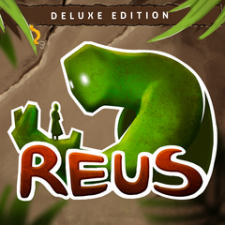 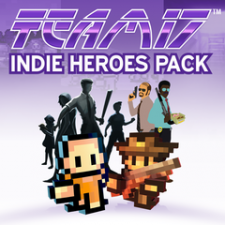 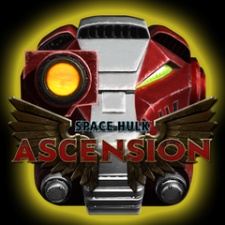