Phoenix Wright®: Ace Attorney® - Dual Destinies sees the return of courtroom hero Phoenix Wright. The much loved gameplay and features from previous titles in the Ace Attorney® series are back but for the first time in stunning 3D graphics, bringing the courtroom and characters to life and putting players directly in the heart of the action.

New downloadable content! The Ace Attorney himself makes his return in a very special episode entitled, "Turnabout Reclaimed!" The Wright Anything Agency will head to the Shipshape Aquarium and meet new client Sasha Buckler and the accused killer… whale. Download "Turnabout Reclaimed"--a preface to the cases of Dual Destines--on the Nintendo eShop on the Nintendo 3DS. 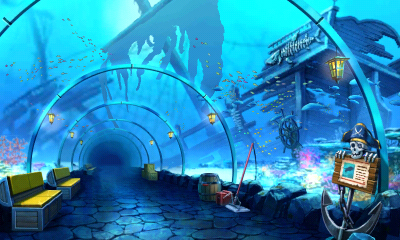 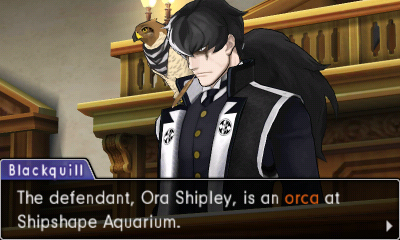 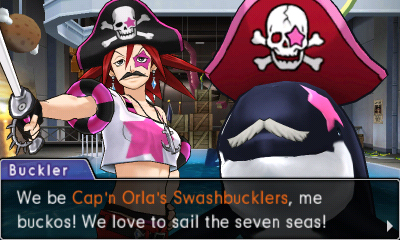 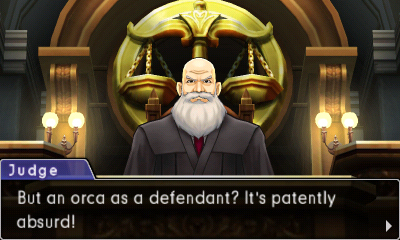 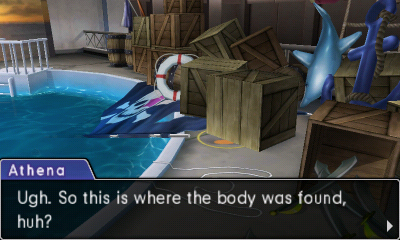 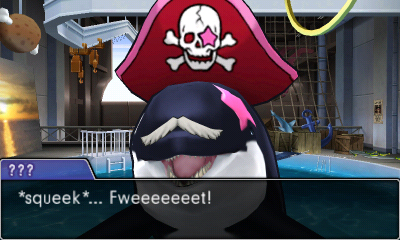 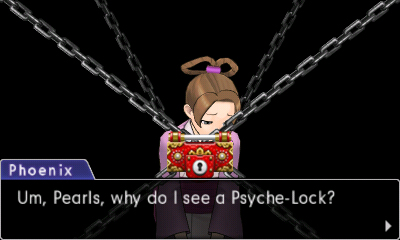