In the Pokémon™ Conquest game, you take on the role of a young Warlord who is linked with a Pokémon. Together with your Pokémon, you must set out to recruit Warrior allies to strengthen your growing kingdom. Along your journey, you will encounter a variety of Pokémon, as well as Warriors and Warlords inspired by the Japanese feudal era which fans of the famous Nobunaga’s Ambition series of games will recognize. The game contains nearly 200 Pokémon, including many from the Pokémon Black Version and Pokémon White Version games, which have sold more than 4 million copies combined in the U.S.

As the battlefield unfolds in Pokémon Conquest, you must choose the correct Pokémon type to inflict maximum damage on your opponent. The turn-based skirmishes, allow you to choose different tactics for intense 6-on-6 battles, and battle conditions can change on every turn, keeping you on your toes in anticipation of what will happen next. 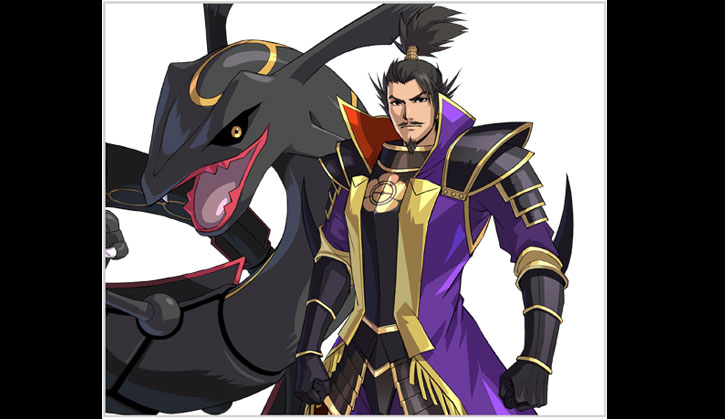 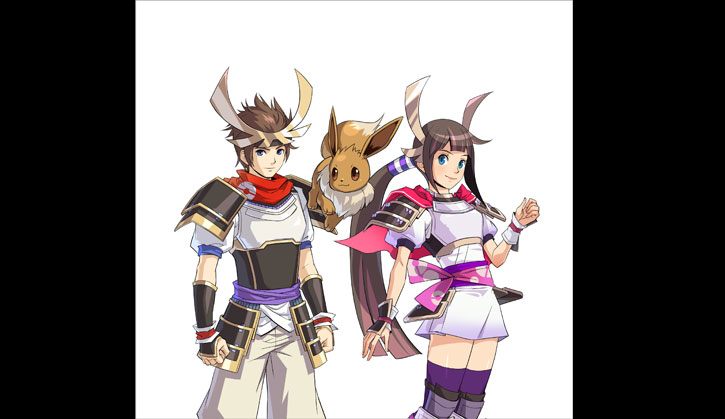 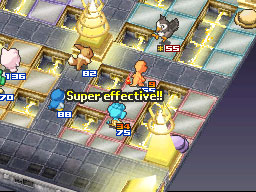 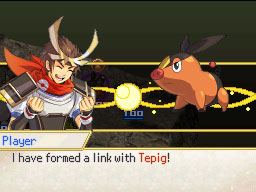 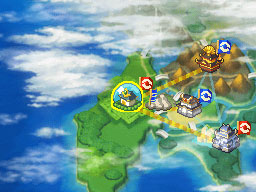 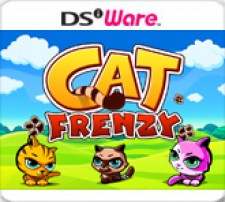 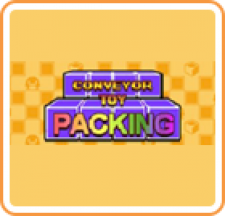 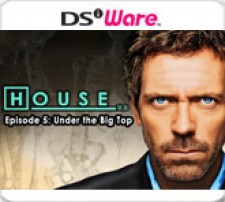 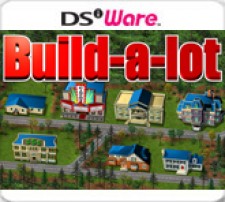 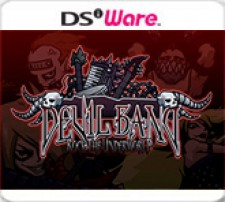