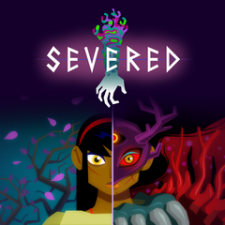 Take control of a one-armed warrior named Sasha, wielding a living sword on her journey through a nightmare world in search of her family. Swipe-based touch controls will let you solve puzzles, find secrets, and do battle with a host of disturbing monsters.As the journey goes on, you’ll unlock new abilities, ascend an RPG-style upgrade tree, and tease apart the mysteries of the dark fantasy universe Sasha finds herself in.

• Severing: Best enemies in combat for a chance at severing their body parts -- then wear them to gain new powers or consume them to upgrade your equipment and abilities.

• Exploration: Follow branching routes through the unknown, using your wits to avoid hazards and solve puzzles. 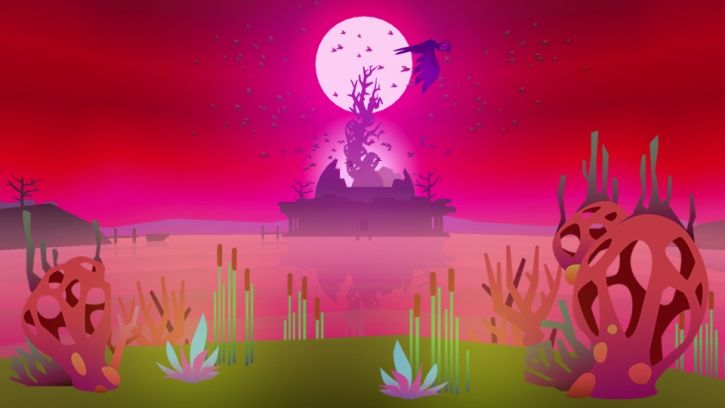 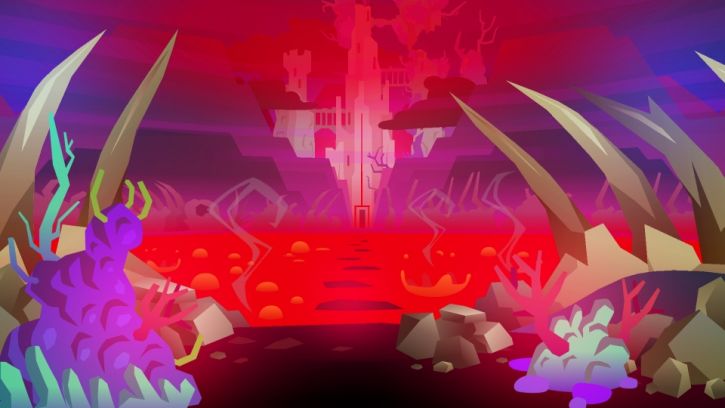 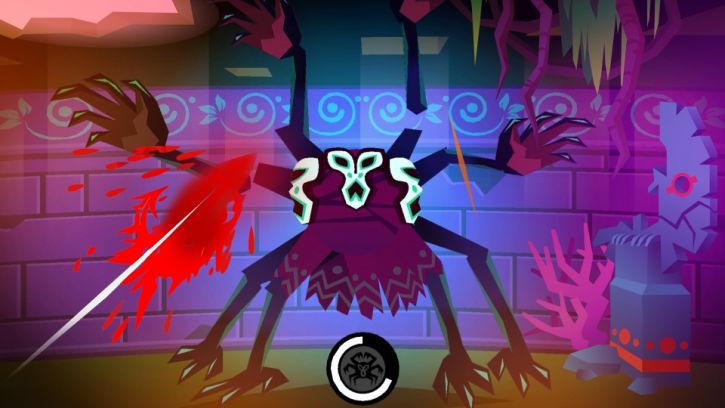 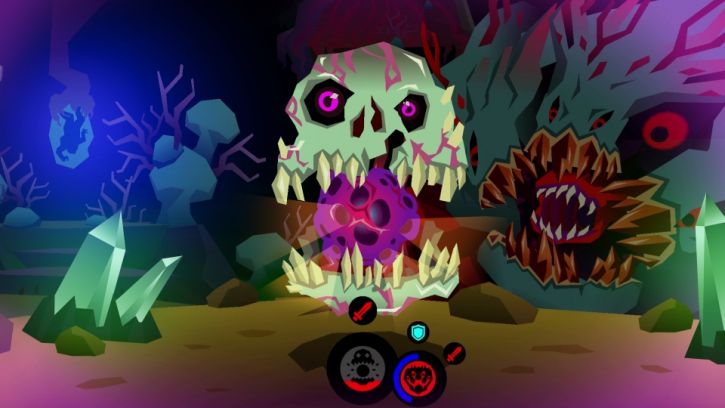 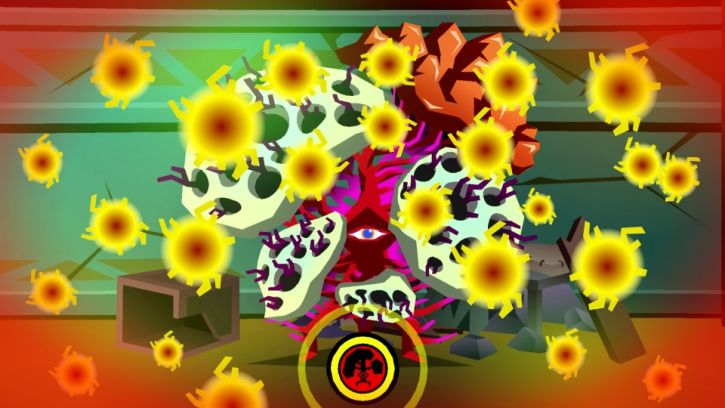 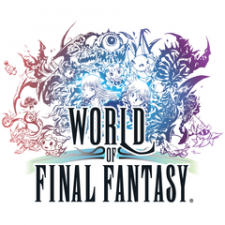 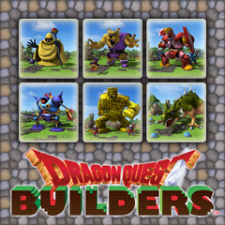