Shadow of the Beast for PS4 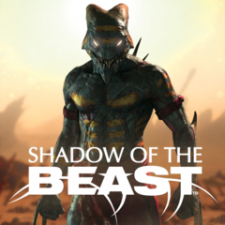 Explore the alien landscape of Karemoon, a world filled with beauty, brutality and mystery, on a lone quest to overthrow the malevolent tyrant Maletoth.

Survive epic boss battles and tackle hordes of enemies in ferocious adrenaline-fueled action. Develop abilities with skill points earned from the death of your opponents, unlocking increasingly brutal moves as you draw power from the blood of your foes.

The story of Aarbron is told once more. Re-live the legend.

Nearly 25 years ago, a game was released that would burn a lasting impression on the mind of gamers, Shadow of the Beast on the Amiga. It followed a monstrous warrior named Aarbron as he sought revenge against the beast lord that transformed him from a human. Now, Heavy Spectrum Games is bringing the story to a whole new audience, re-imagining Shadow of the Beast as a hyper violent next-gen adventure. 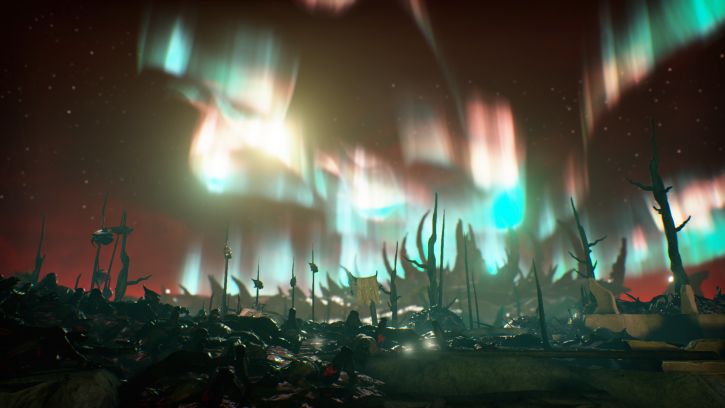 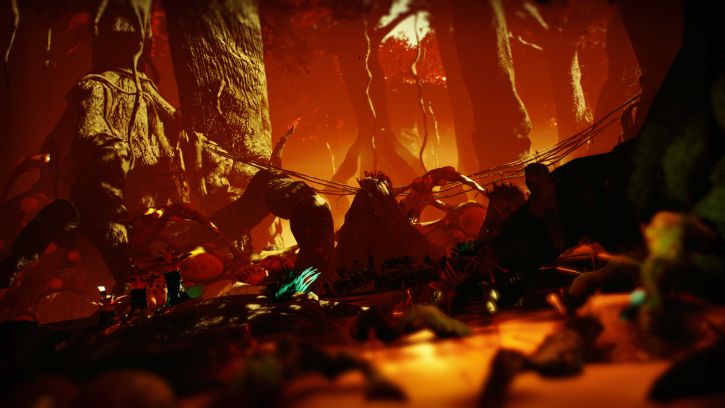 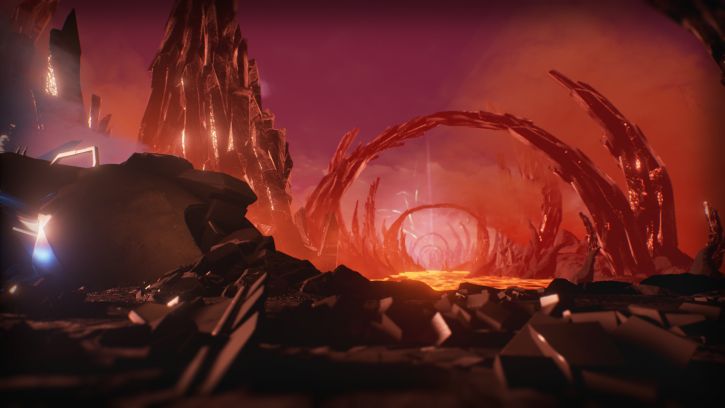 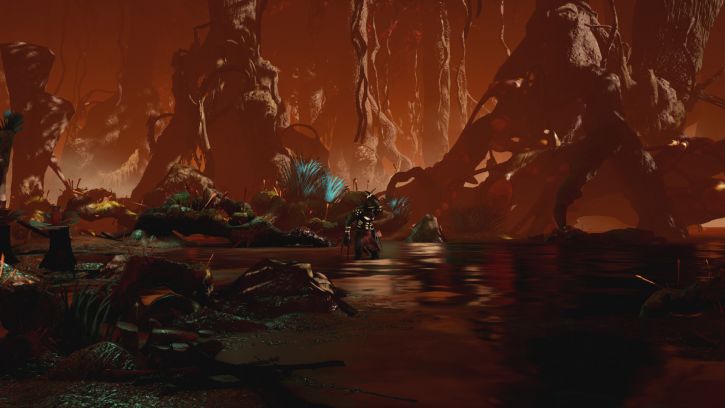 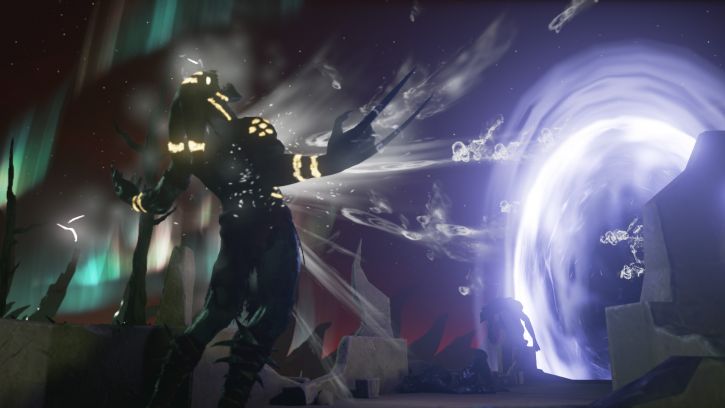 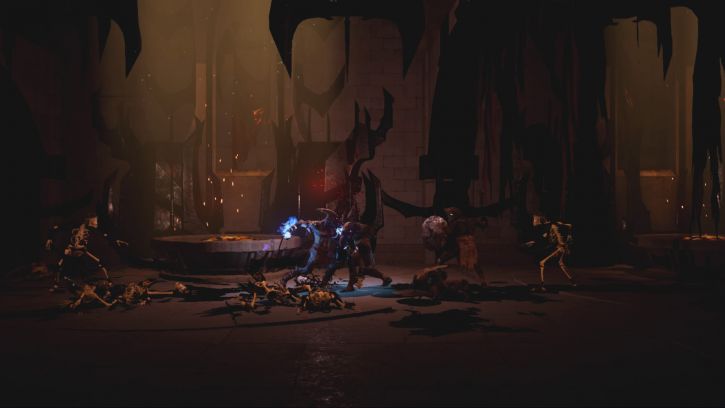 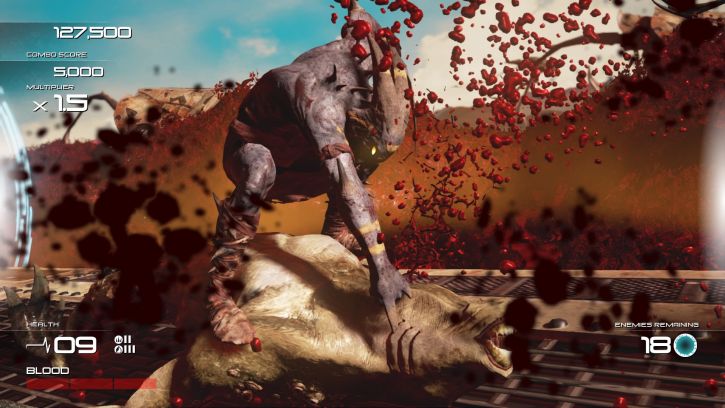 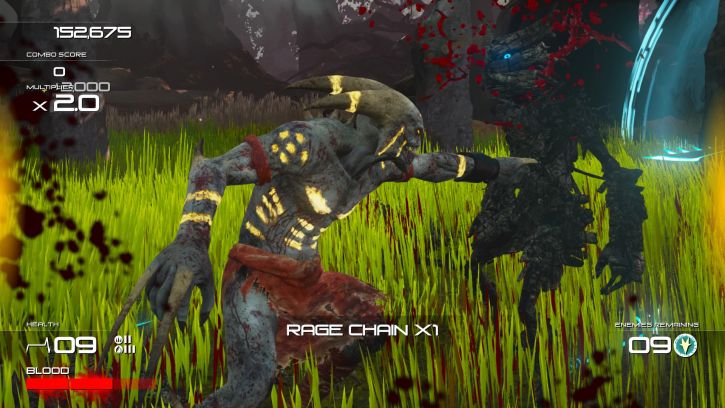 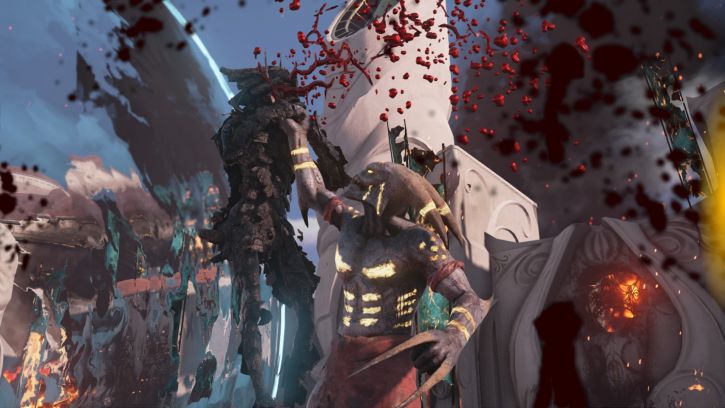 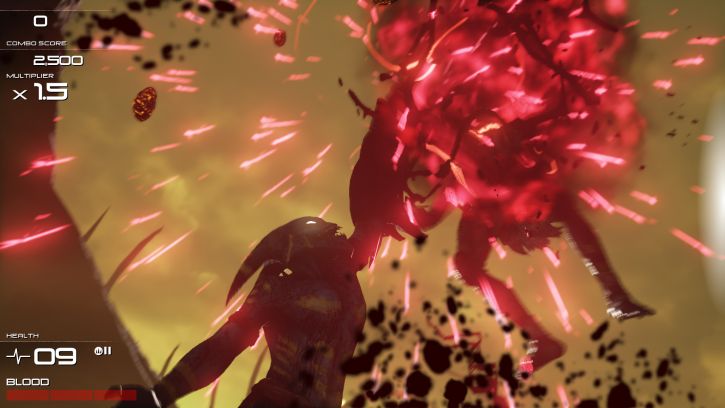