Rev your engines! Skylanders®, the #1 kids' console franchise worldwide is taking to Land, Sea and Air with Skylanders® SuperChargers on September 20 in North America. Skylanders SuperChargers expands upon the franchise's signature gameplay to introduce vehicles-to-life -- an entirely new way for fans to experience the magic of Skylands. For the first time, kids can explore and navigate the mountainous terrains, deep sea environments and big blue skies of Skylands like never before with amazingly detailed vehicles, many of which feature moving parts that will play in the real world and come to life in the game via the Portal of Power®.

The trailblazing vehicles-to-life innovation of Skylanders SuperChargers is realized when players take helm of powerful, tricked-out land, sea and sky vehicles. Skylanders SuperChargers is an unprecedented high octane action-adventure videogame where fans have the freedom to speed across Skylands' roads in vehicular combat, race down roaring rapids and engage in aerial dogfights as they barrel roll through enemy swarms.

In Skylanders SuperChargers, Kaos' quest to rule over Skylands reveals his most sinister weapon ever – a massive "Doomstation of Ultimate Doomstruction" capable of eating the sky itself. Fortunately, a special team of Skylanders known as the SuperChargers has been assembled to pilot an incredible fleet of vehicles with the power to travel through the destruction – over land, sea, and sky!

Additionally, for the first time, players can purchase the digital Portal Owners Pack via connected consoles or for select iPads. They can download the full AAA game and complete the mainline game with Instant Spitfire SuperCharger and Instant Hot Streak vehicle. They can also use a Portal they already own to enjoy the full game experience with physical toys from the new Skylanders SuperChargers along with their existing collections.

Online interactions not rated by the ESRB. 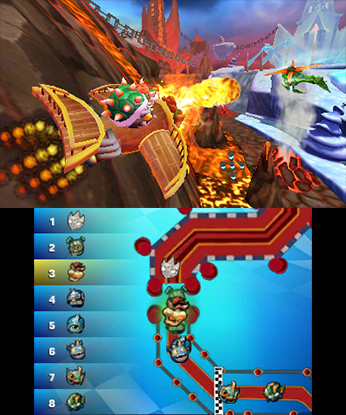 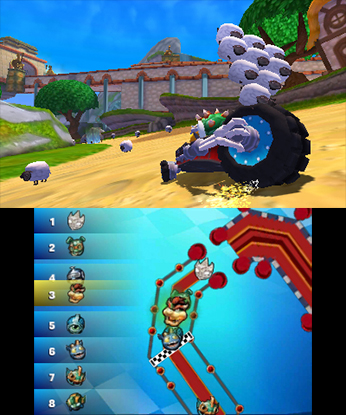 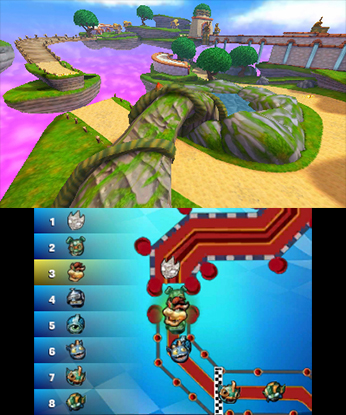 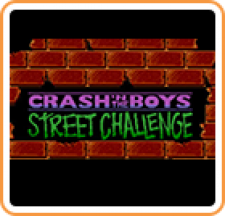 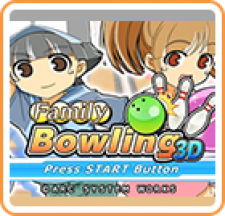 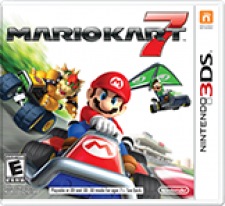 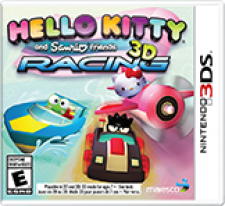 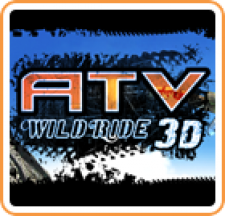 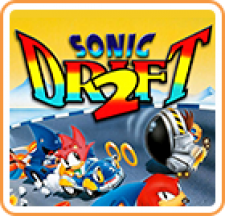