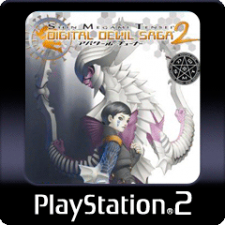 A black sun bleeds despair across the land of Nirvana... Serph, leader of the Embryon, wanders aimlessly through the lifeless streets before him. In The Junkyard, his tribe fought a gruesome war, hoping the light of heaven would relieve their suffering. In the end, Serph's world vanished, along with the comrades who stood by him. All that awaited him in Nirvana were endless streets littered with the silent remains of human statues. The promised land was nothing but a new hell...

Explore a brand new world full of conspiracy and danger!