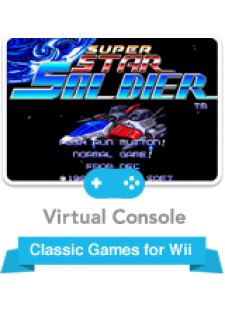 Super Star Soldier is a classic, vertically scrolling shooting game. In addition to the NORMAL GAME, there are 2-minute and 5-minute Time Attack Modes, and a mode where high scores can be checked. A NORMAL GAME is made up of 8 different stages, and in each stage (except Stage 7), a boss awaits you at the end. The Special Attack Squad, led by the Mother Brain, has launched an all-out invasion of the Earth. Take your small-scale fighter, the Neo Caesar, with its arsenal of 4 regular weapons and 2 special weapons, and send them back where they belong! 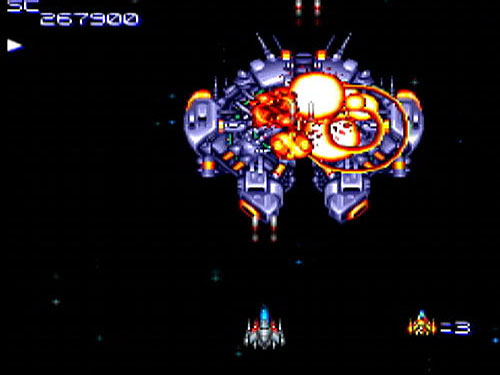 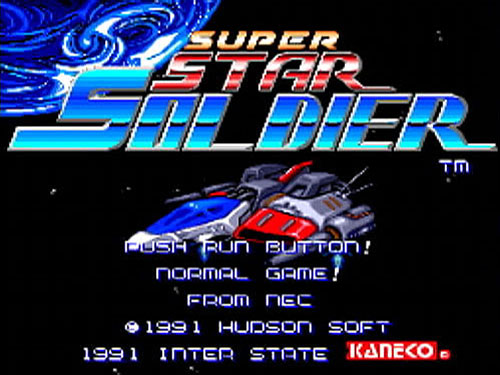 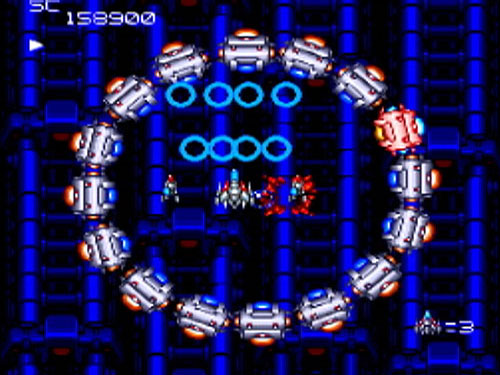 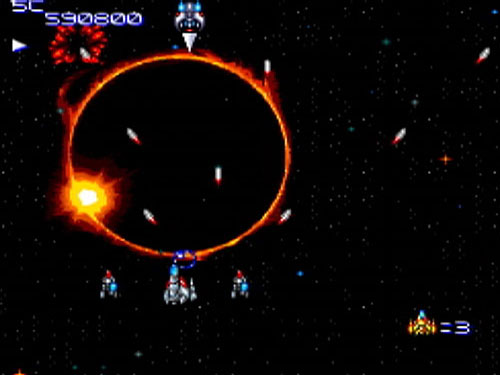 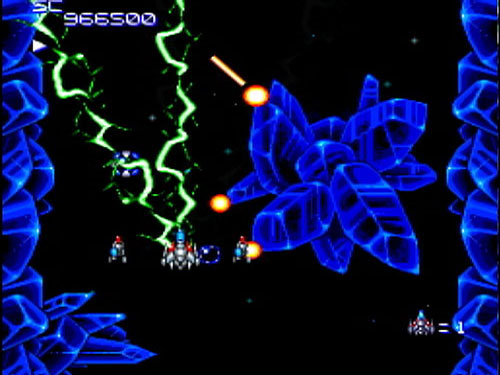 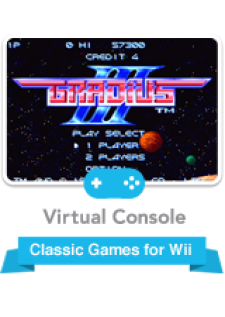 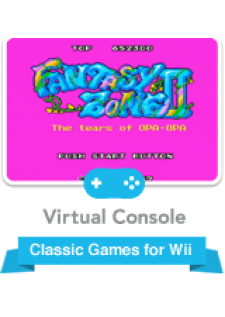 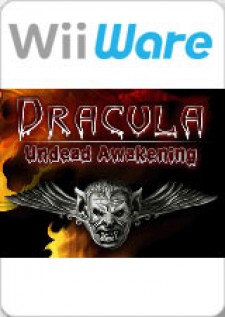 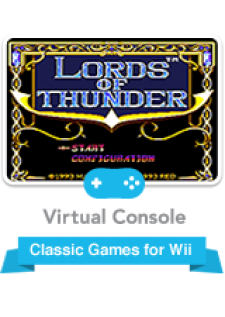 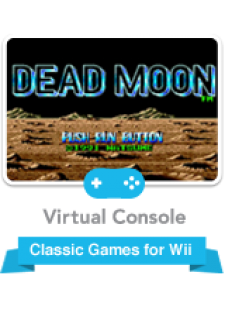 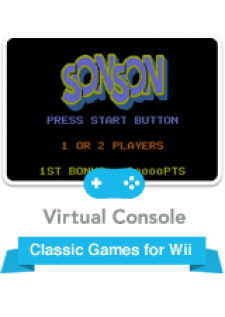