THE LAST BLADE 2 for PS Vita 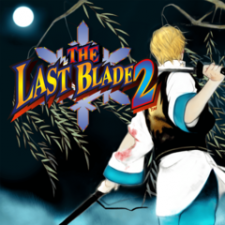 “Hell’s Gate” is a boundary between life and death. Four 'Mythological Symbols' are about to fight an ultimate spirit awakened from the netherworld to the death, and send him straight to 'Hell's Gate'. In addition to 12 combatants from the previous title, 4 brand new characters and 2 hidden characters join the fight in the gorgeous roster of 18 characters. Select your favorite sword attack type among the “POWER”, “SPEED”, and “EXTREME” modes. Master the ”REPEL” mechanic to counter your opponent’s attacks, and when the time comes activate the “SUPER SECRET SLASH”, “HIDDEN SECRET SLASH” and “ENIGMA FRENZY-ATTACK” ultimate techniques in order to change the outcome of the battle! Discover or rediscover “THE LAST BLADE 2”, which is still considered as the pinnacle of the blade-based fighting game genre around the world to this day! 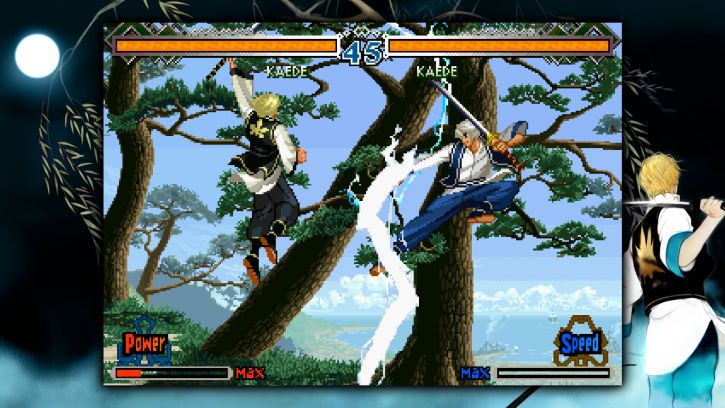 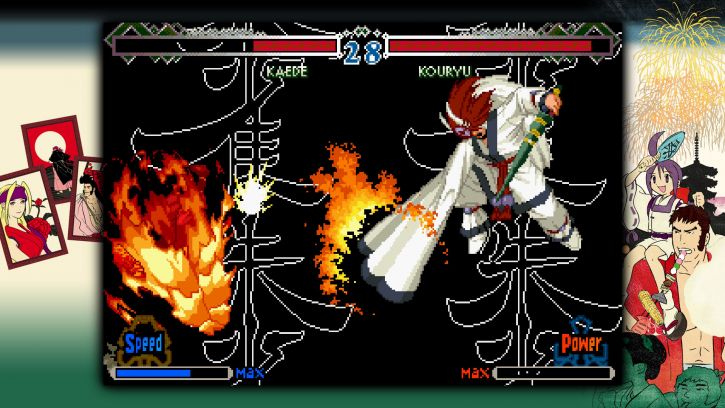 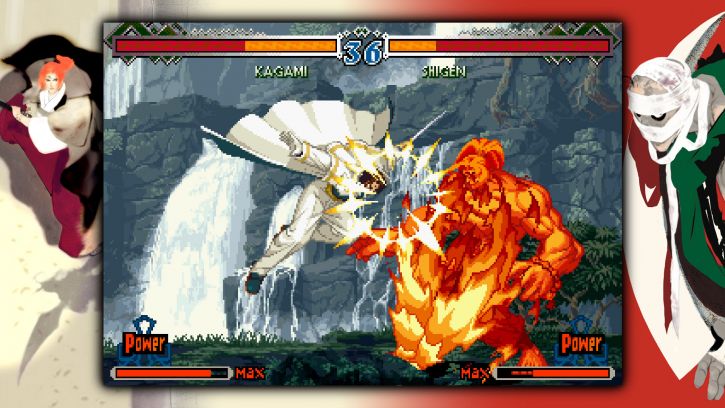 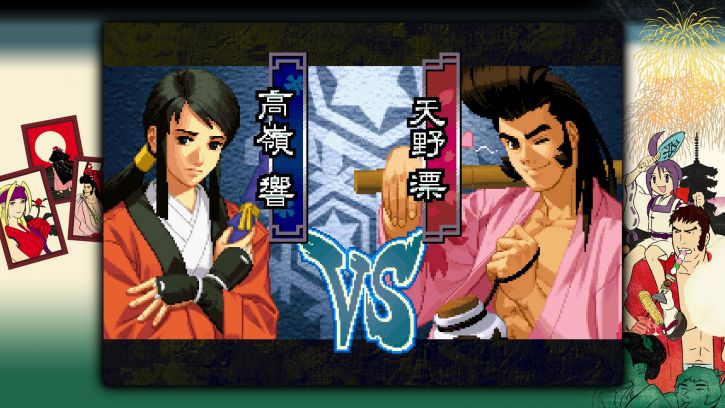 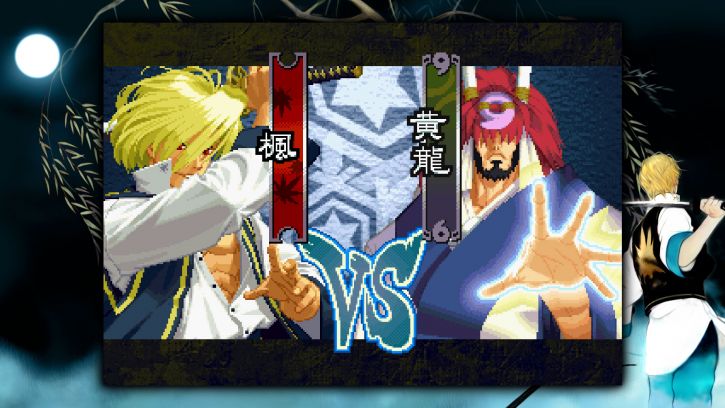 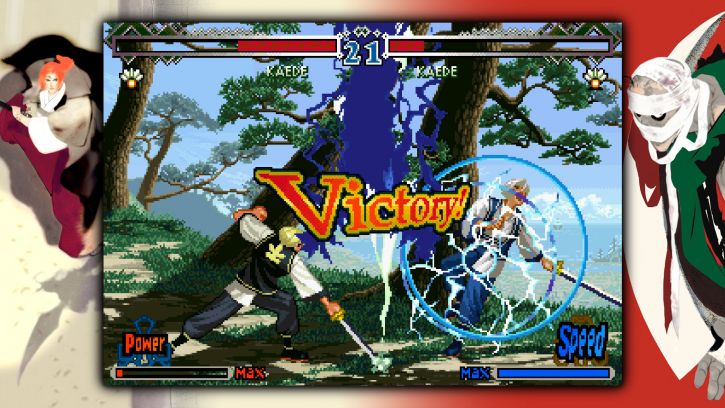 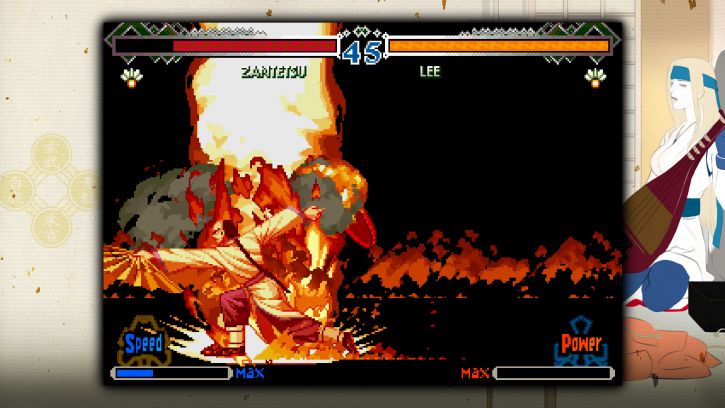 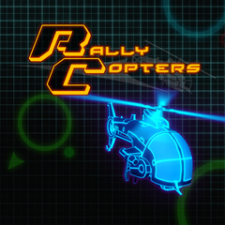 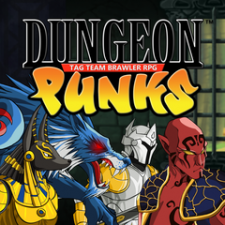 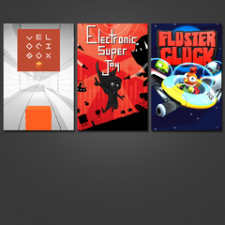