Alien On The Run for 3DS 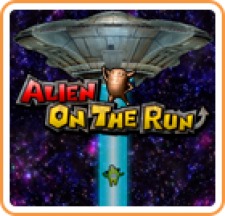 Delude was an alien on a faraway planet doing his usual alien-like business when all of a sudden a UFO whisks him off into outer space. Desperate to get back to his own planet he begins his escape from the UFO where he is being held captive.

Take control of Delude in his comical great escape, avoiding the tractor beams that patrol the ship and making use of strange alien devices!

Take down the tractor beams with Delude's hilarious "Fever Action" by diving into them and quickly pulling off a take-down move. Make use of the weird and wonderful alien devices such as giant rolling wheels, punch bags and mechanical launch arms!

Find a way through each area of the UFO littered with traps including roundabouts, speedwalkways and punch boxes as you race against the clock to reach the exit before the time runs out! 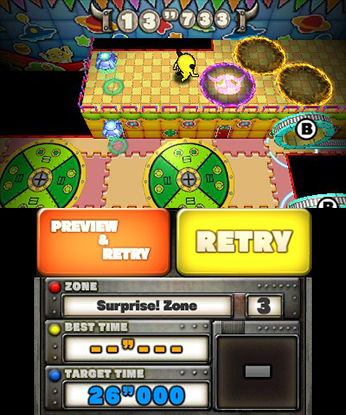 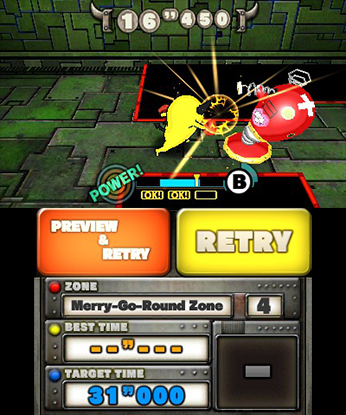 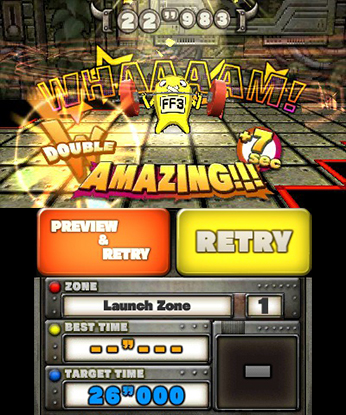 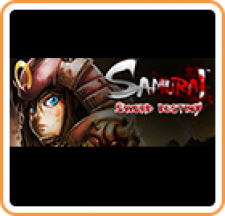 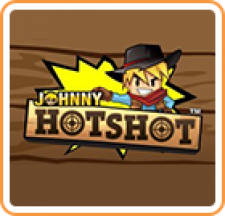 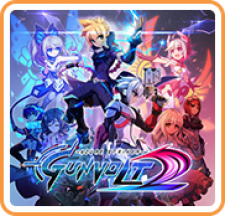 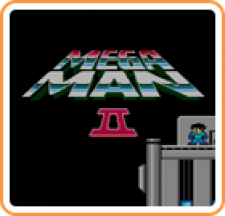 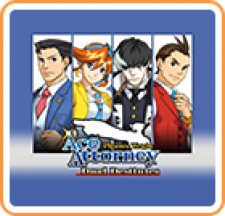 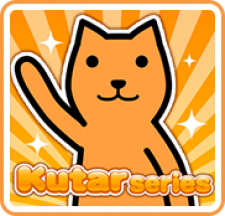