Blaster Master: Enemy Below for 3DS 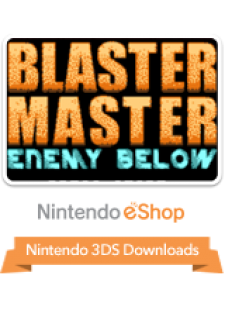 Jason and his legendary battle vehicle, SOPHIA, are back again to save the world. A scientific organization has created a life form whose base structure was a tissue sample from a former foe Jason was supposed to have destroyed. The life form has grown beyond the organization’s control, and intends to wage war on all humans. Using the strong weapons and high jumping power of SOPHIA, Jason must head to the subterranean region where the life form resides and eliminate everything in his path. In narrow places, Jason must exit SOPHIA and move through catacombs on foot. In the catacombs, you control Jason in the top-down view and battle with guns and grenades. 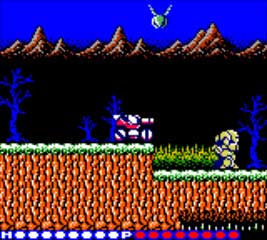 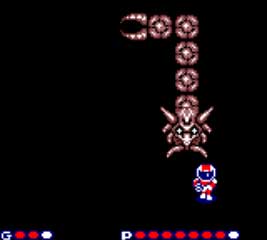 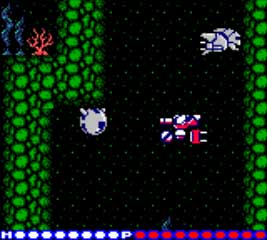 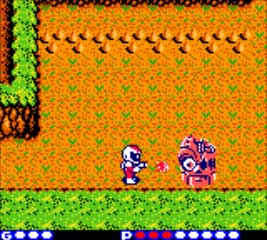 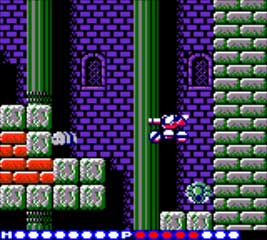