BREATH OF FIRE for 3DS 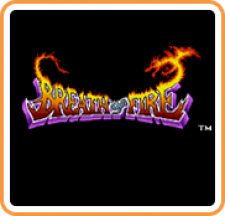 In a distant land, peace was maintained for thousands of years by the powerful Dragon Clan. One day, the goddess Tyr appeared to them and offered to fulfill their every wish. Greed split the clans into the Dark Dragons and the Light Dragons, who battled to win Tyr's magic as she watched and encouraged their war. A warrior emerged from the Light Dragons, and with his seven companions, he sealed the goddess into another realm.

Centuries have passed, and the Dark Dragons are destroying villages in search of the goddess keys to release Tyr from her prison. A new warrior must arise to face this latest blight!

Join Ryu as he embarks on an adventure of a lifetime! He will need to rely on his companions if he is to rediscover the lost powers of the Light Dragons and save his sister, Sara, from the evil clutches of the Dark Dragons. Fight, and prove that the Warrior of the Dragon is not just a myth! 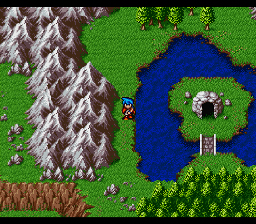 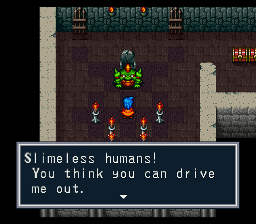 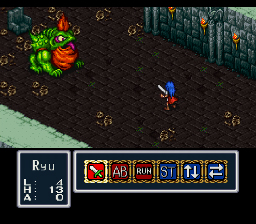 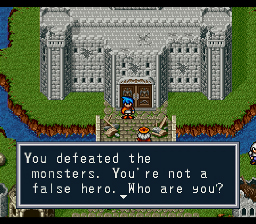 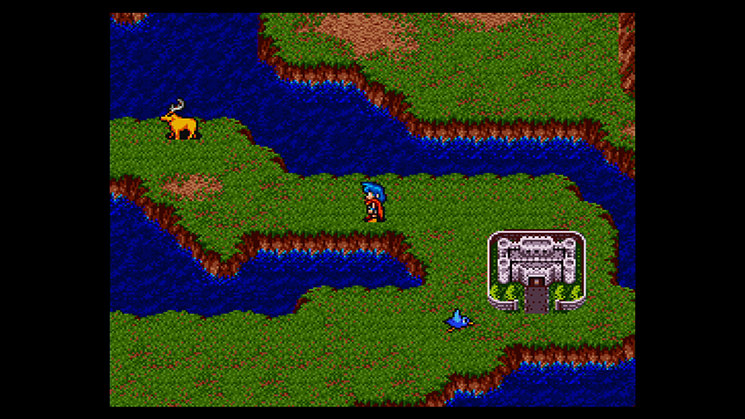 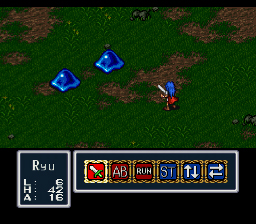