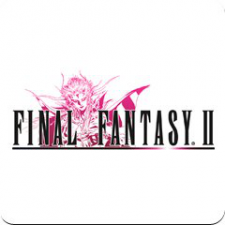 A long-lived peace is at an end. The emperor of Palamecia has called forth monsters from the underworld and begun his campaign for world conquest.

In the Kingdom of Fynn, a rebel army arises to combat the threat, but their castle falls to an all-out assault by the empire. Left with little choice, the rebels beat a hasty retreat to the remote town of Altair.

In the ensuing chaos, four youths orphaned by the empire are also forced to flee from Fynn...but they are soon to find that the empire is not so easily escaped.

Discover the origins of one of the most popular game series ever made.

With updated graphics, extra modes, new dungeons and an art gallery, experience the ultimate revival of the game that created a phenomenon.