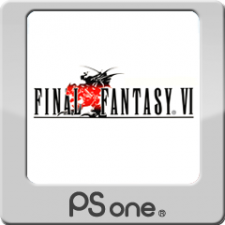 It’s time to learn from the past and rediscover the highly-acclaimed classic that is FINAL FANTASY® VI.

Many centuries have passed since the war of the Magi. Civilisations have been rebuilt with iron, machines and technology. For years the Espers have existed only in ancient legends. Now an Esper has been discovered and the forces of magic are beginning to return. The risk of another, more devastating war is about to surface.