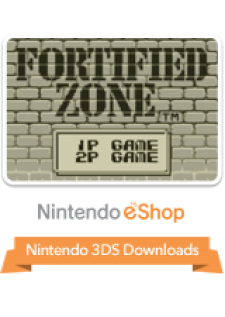 Originally released in 1991, this popular action game allows two characters to be used alternately. Now making its debut on the Nintendo eShop, Fortified Zone brings four multi-room levels of heavy fire and explosions, as well as the "Sound Boy" mode that lets you listen to the music tracks outside of the action. Enemy forces have created a gigantic fortress in a critical zone, and reports indicate that they are developing a powerful secret weapon. Secret agents Masato Kanzaki and Mizuki Makimura have been dispatched to infiltrate the fortress and venture to the heart of the complex to destroy it. Masato and Mizuki have their own unique abilities, and they will need to tag-team in order to breach the enemies' defenses. 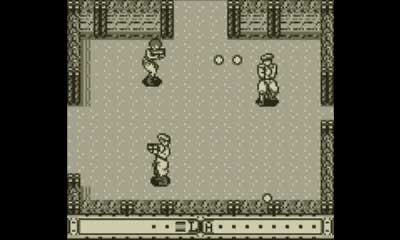 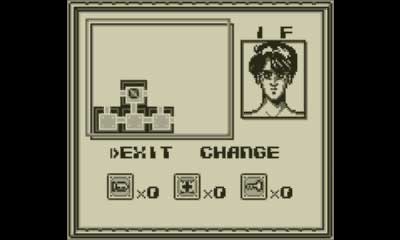 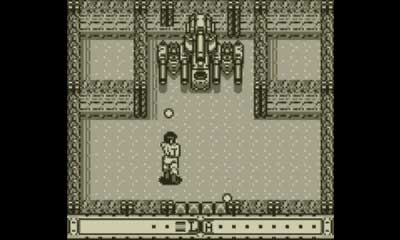