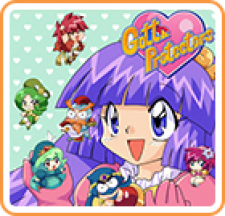 The bad guys are after Princess Lola. You gotta protect her! Choose from a diverse and memorable cast of six classes, each with unique weapons and customizable, upgradeable skills. Strategically place barricades and turrets, hire hirelings, move Lola (the source of your power) around the map, and get ready to hack, slash, and magically mash wave after wave of enemies. LEVEL UP and DESTROY THEM ALL! Fight through 100 story maps, or create your own using the Map Editor and share them with friends via QR Code patterns.

Supports Local Play and Download Play with up to four players. With just one copy of the software, you can gotta-protect with up to three friends—as long as they all have their own Nintendo 3DS family system! 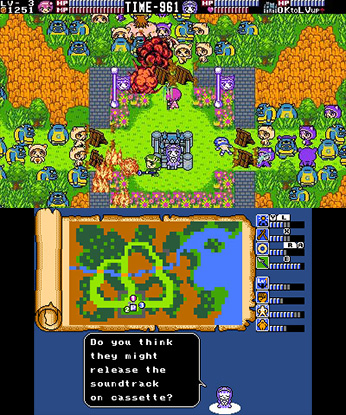 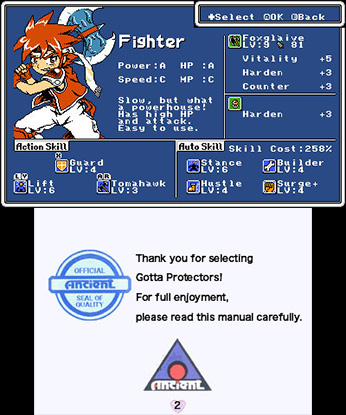 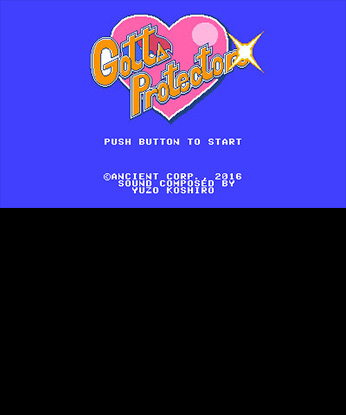 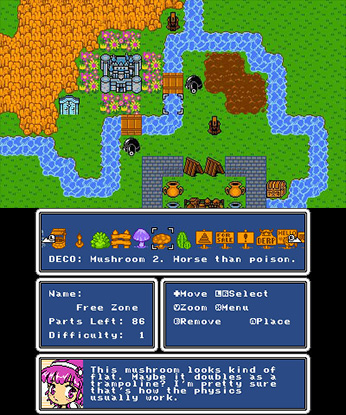 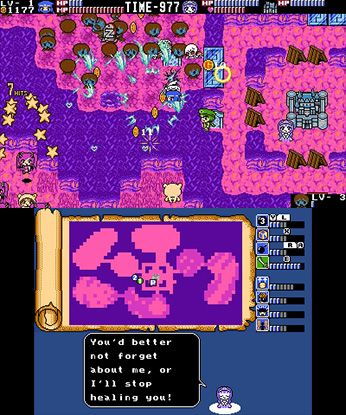 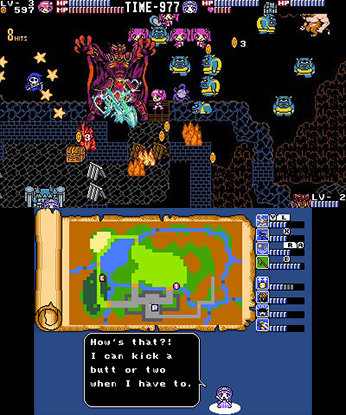