Ninja Gaiden II: The Dark Sword of Chaos for 3DS 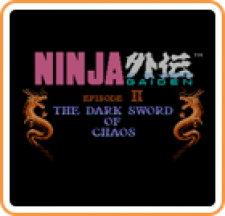 Upon hearing of Jaquio's death, a new villain Ashtar rises in the pursuit to take over the world. Guide Ryu Hayabusa in his rescue mission for Irene Lew, friend and former CIA agent. Destroy the Sword of Chaos, a weapon of great power forged from the bone of a demon. Use techniques such as the Fire Wheel or the Windmill Throwing Star and attack while holding on to walls and ladders. Utilize the most innovative technique of all--the ability to create Shadow Clones, orange shadow versions of Ryu that will constantly follow him and repeat his actions. Defeat evil henchmen, creatures, and bosses as you progress through multiple stages on your way to destroying Ashtar, the Realm of Chaos and others that may lurk in the dark... 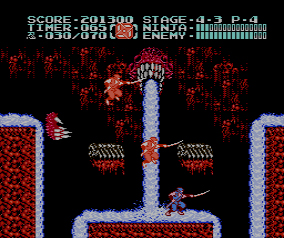 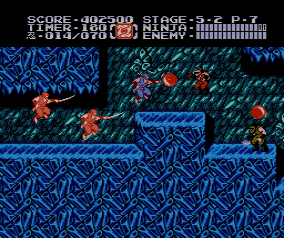 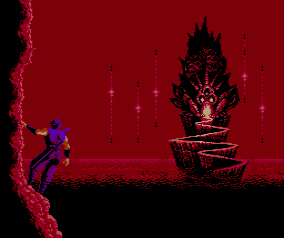 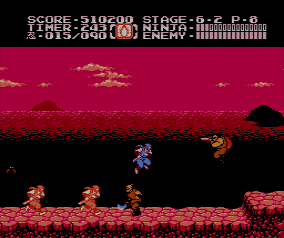 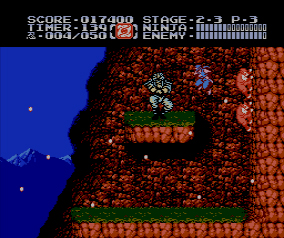