Spitfire Heroes: Tales of the Royal Airforce for DS

Your heart will pound the moment the scramble alarm echoes across Hampton Airfield. Within moments, the entire squadron of WWII Royal Air Force pilots and planes launch to intercept the enemy threatening their way of life. As the English fighters clamor to the sky, out on the field sits the pride of RAF, a Spitfire, fully armed and ready…waiting for you. Your country is depending on you to risk navigating dangerous skies to protect it during its darkest hour. This is the time when the world needs your courage and character. Win this fight for survival and you will join the elite…you’ll be one of the “Few” - the Spitfire Heroes. 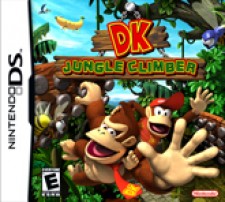