Star Fox 64™ 3D invites players to take on the role of legendary Fox McCloud as they lead a fearless squadron of fighters in fierce aerial combat to battle the evil forces of Andross and save the galaxy from destruction. The rich 3D visuals provide a remarkable sense of depth, distance and position as players dodge meteors and blast enemy fighters out of the sky. 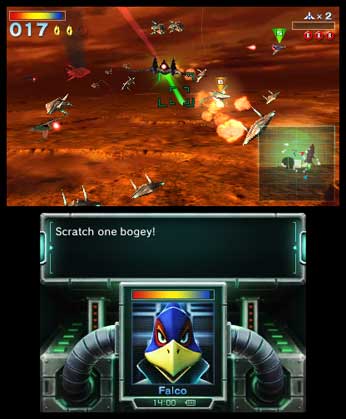 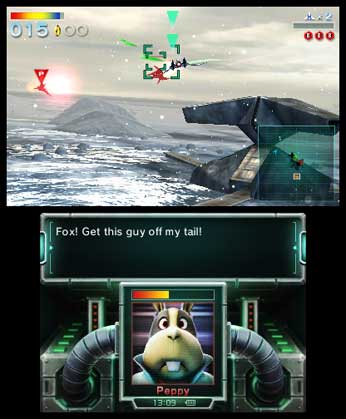 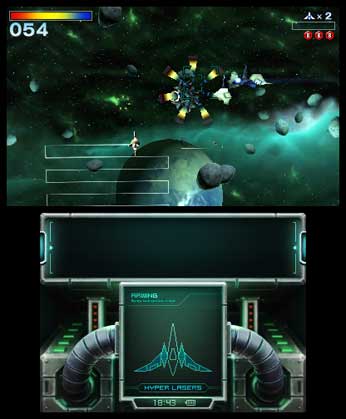 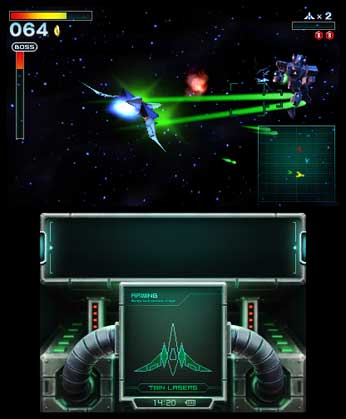 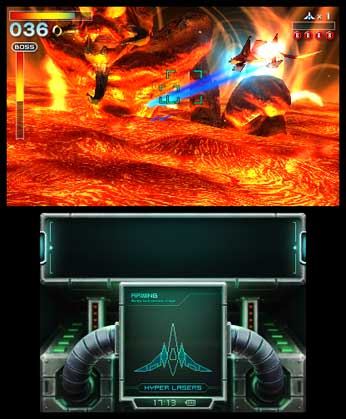 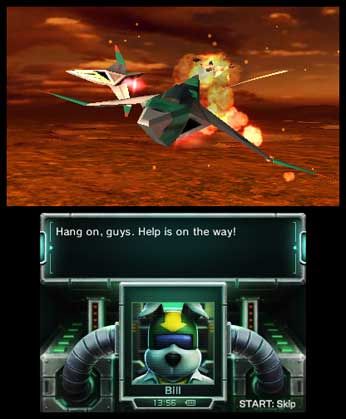 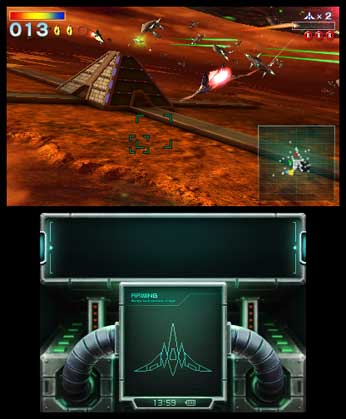 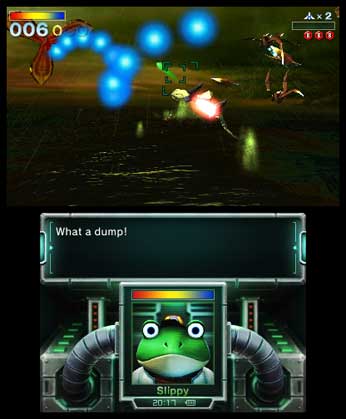 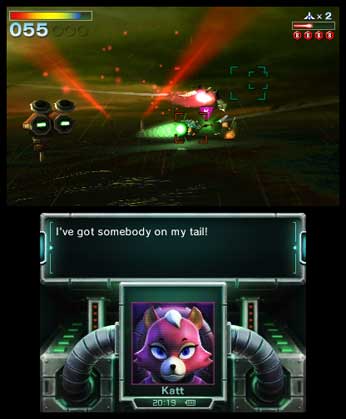