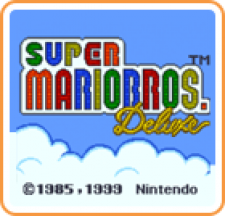 Bowser has taken over the Mushroom Kingdom, and it's up to Mario to put an end to his sinister reign! Battle Bowser's vile henchmen through 32 levels in the Original 1985 game mode. Move on to collecting special Red Coins and Yoshi Eggs in Challenge mode. Then, try to unlock a secret mode that's waiting to be found by super players like you! Every mode will give you the chance to beat your own score, and there's a lot more to do than just saving a princess. So get ready for a brick-smashin', pipe-warpin', turtle-stompin' good time! 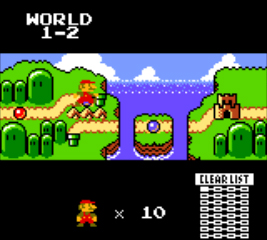 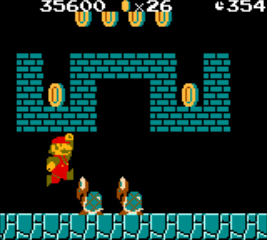 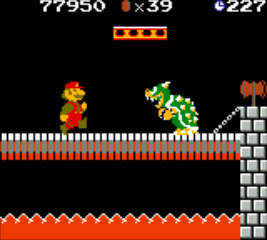 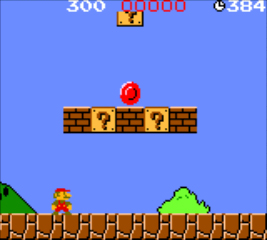 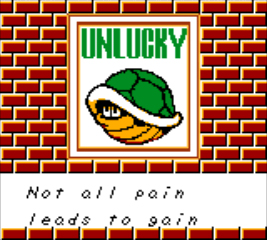