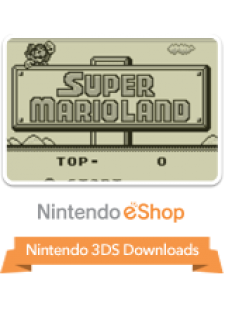 In the beautiful kingdom of Sarasaland, a mysterious alien has appeared and hypnotized the inhabitants, while kidnapping Princess Daisy™ for himself!

Travel over land, in the air, and underwater, as Mario runs, jumps, and bounces his way to fortune and glory on his mission to save Princess Daisy and restore peace! 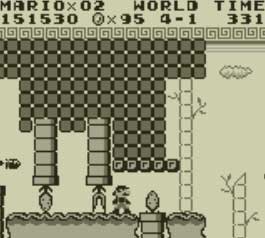 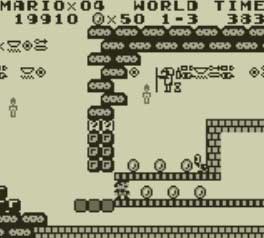 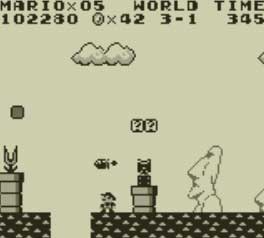 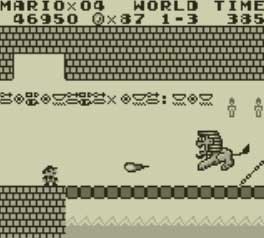 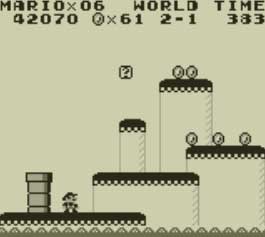 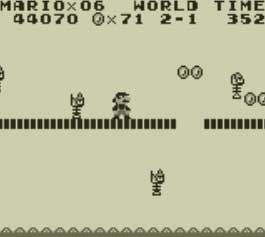