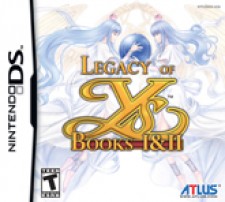 Legends say the ancient land of Ys was once a land of bountiful prosperity. Then, calamity occurred and Ys faded into memory. It is said its secrets were sealed away in six books, and he who finds these tomes can open a way back in…

The first two volumes of the famous Ys series evolve with a never-before-seen level, 3-D graphics and a remixed score. 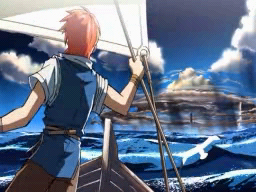 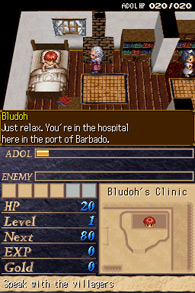 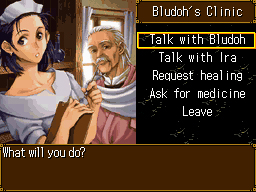 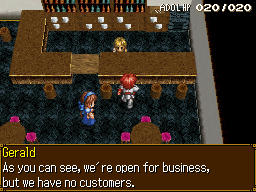 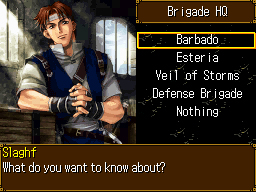 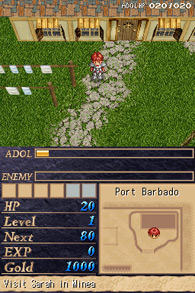 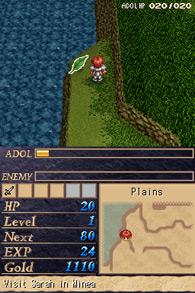 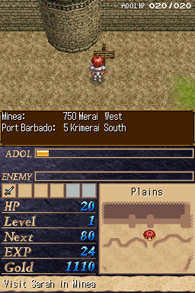 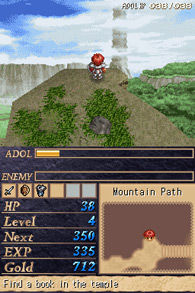 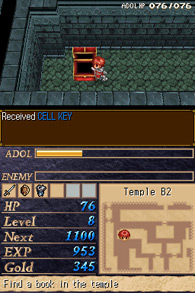 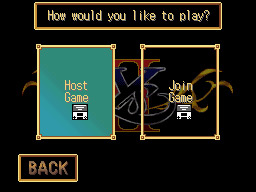 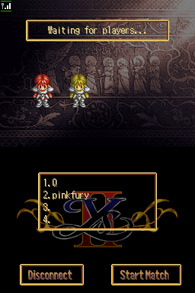 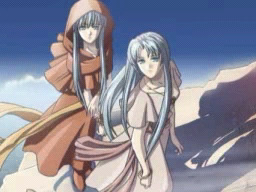 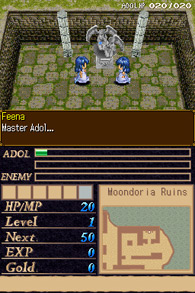 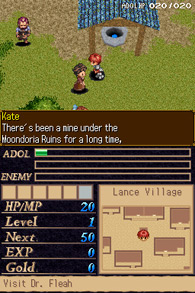 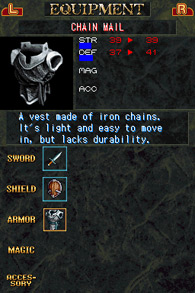 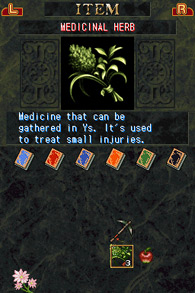 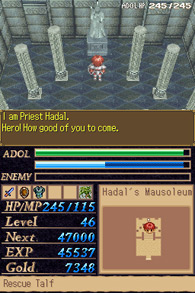 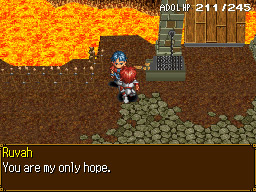 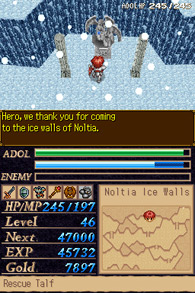